Sam studied dance from a very young age at Oakhurst Dance Studio when he flourished in exams and performance opportunities. He specialises in dance genres including Tap, Ballet, Jazz, Modern, Contemporary and Musical Theatre. Sam also studied Musical Theatre singing at Yamaha Music School and completed this with a Musical Theatre Diploma. Sam went on to study Musical Theatre at Southern Theatre Arts Centre where he obtained a BA in Theatre Arts. He has continued to teach creativity through the use of Dance, Acting & Singing. Sam recently performed in BLODS production of ‘The Wedding Singer’ and has also appeared in the role of Noah Claypole in ‘Oliver!’ and Hugh Dorcey in ‘Parade’. He has featured as a dancer in many other shows. Sam’s creativity is also found in his other role as Costume Designer with his own business ‘Stitch & Snip’. Sam is a Registered Chaperone with East Sussex County Council. 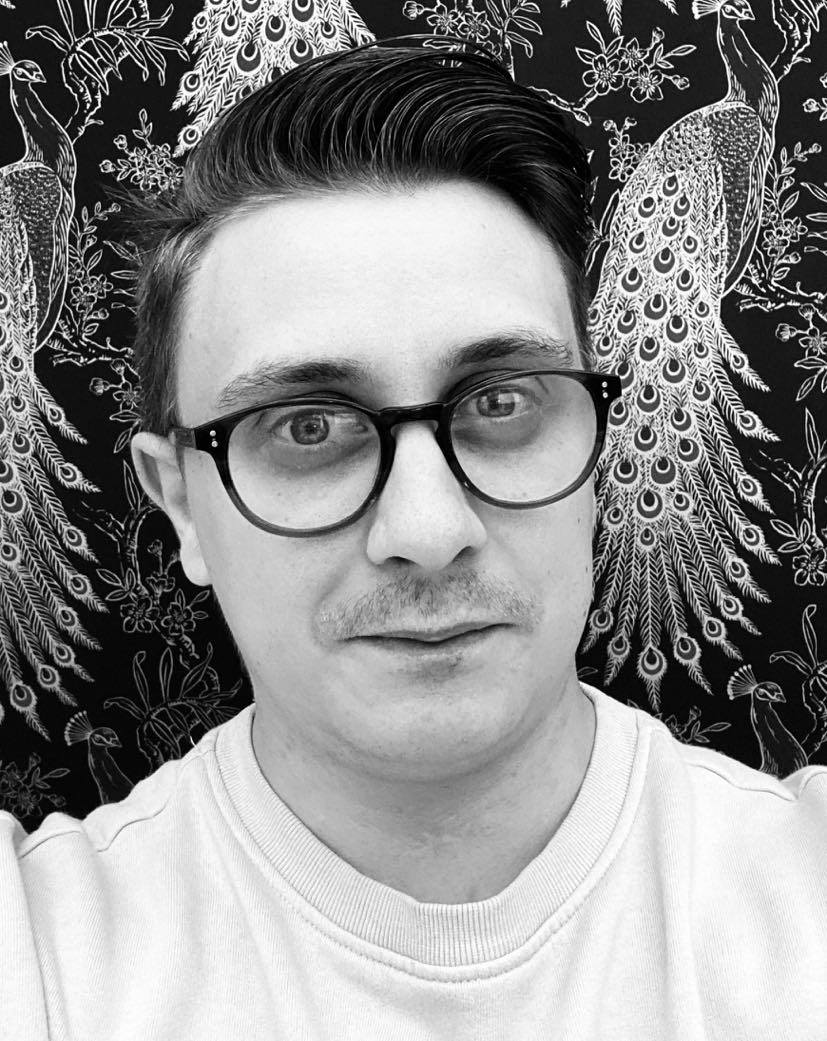